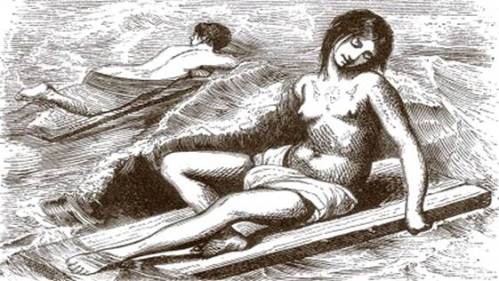 They’re not fooling me; despite all the wisecracks about ’emmets’, the people in the far west of Cornwall are amongst the nicest and friendliest you could hope to find anywhere.  I may have visited many times now, but am still always touched and surprised that locals remember and greet me with genuine interest and warmth.  There are the waiters at the Porthmeor Beach cafe, who, despite being extremely busy at the height of the summer season, took the time to chat with me as I sat with my glass of wine watching the beautiful sunsets and star-filled skies.  There are the lovely ladies at the Allotment Deli in Fore Street who quickly bonded with me as a fellow wino – I mean, shared my love of good wine, and who gave me some complimentary lunch for the train journey home. If anyone is in St Ives do pop in and tell them their chef’s stilton quiche is just as delicious as his spelt pizza slice.

As I said, arriving by train, I usually hire a bodyboard for some fun in the waves on beautiful Porthmeor beach, but my lovely friend Nathan offered to lend me one of his.  A surfer and native to St Ives, Nathan is a law unto himself and a living embodiment of the Cornish ‘dreckly’ attitude. I was told not to worry about arrangements; if I was out he would ‘tie’ the board to the cottage door, and I should employ a similar tactic for it’s return by strapping it up somewhere in the harbour.  In the event, we met readily and easily, and I was not required to keep a length of rope upon my person at all times.

Then there was Harris of the St Ives Surf School, a young man in possession of the most stunning blue eyes, and who was introduced as ‘Big’ Harris, for reasons unclear and which I’m trying not to dwell on – I’m doing it now, not dwelling on it…. Anyway, Harris kindly agreed to lend wetsuits to myself and my daughter for the rest of our stay; that is, beyond the usual ‘return by 5.30 p.m.’ each day hire policy.  The reason for this is that the lifeguards do not man the beach beyond 6.00 p.m. and no-one wants to be responsible for enabling the inexperienced to kill themselves beyond this time.  A condition of my loan was to respect this. So bound by a promise to blue eyes, I found myself, when be-suited at any rate, battling once more in the crowded, cut-throat pen of holiday body-boarders, bathers and paddlers, where there is no line-up, no etiquette, and it’s every inflatable out for himself. But still, encouraged and fuelled by the easy-going kindness I have encountered, my spiritual glass, so to speak, was full.

Then to cap it all, I receive a message from Gavin of Traditional Surfing Co. http://traditionalsurfing.co.uk  asking if I’d like to try out one of his hand-shaped wooden belly-boards.  Would I?  I think the appropriate response is ‘stoked’.  I had been meaning to get over to Sennen Cove where Gavin has his workshop to take a look, but he very generously offered to drop one off and pick up again at the end of my stay. 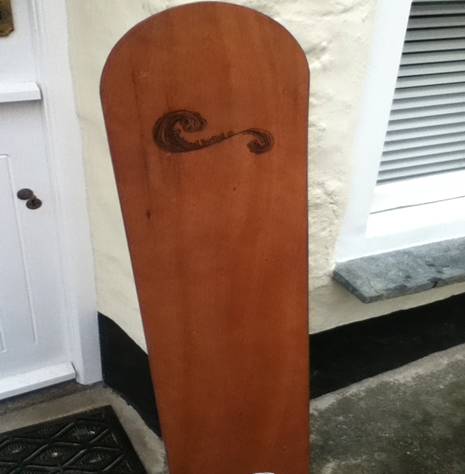 The Traditional Surfing Co. hand-craft their boards from Marine Ply, and finish with a protective coat of linseed oil, but they can be personalised with a burnt-on logo similar to the Company one shown here.  I rather like the simplicity and minimalism of the plain oiled wood, but Gavin is also looking to source local artists with a view to being able to offer a more individual board.

Surf-riding on wooden boards has a solid history in this country, and an even longer one around the world, and I am particularly inspired that the central characters of many of the ancient Hawaiian legends were female surfers, riding early wooden Alaia or Paipo boards.  (I’m not being sexist, previous readers will know that I have long sought ways to make my own middle-aged prone-surfing ‘cooler’ and now a doorway has been opened in my warped little mind…). 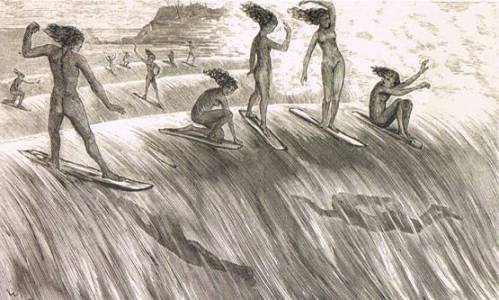 Maids on the wave by Wallace MacKay 1874

Some rudimentary advice from Gavin on technique (me: so I’m driftwood, right?  Gavin – backing quickly away -: er, yes… sort of…) and I’m away.  I’m a little concerned; the pen is crowded as usual but I venture as close to the flagged boundaries as possible, trying to find a bit of space.  It’s a bigger audience than I would have liked, and the lightweight board starts to look like an unlikely raft.  I prepare to launch, flounder and sink to the bottom of the ocean.  But I needn’t have worried; a little adjustment to timing, and suddenly I am flying!  It is a different experience to riding on foam – you are much more in the wave rather than on top of it – a bit like body-surfing with a jet-pack on your back.  Surprisingly easy to manoeuvre, just a slight pressure to the nose (the board’s not mine), and it’s a fast fun ride which I can’t resist taking all the way to the shore.  (And getting upright again with a modicum of dignity in the shallows in a wetsuit is an art in itself…).

And I attract a lot of attention – there are many curious enquiries about the board;  I like to think because I was getting longer, better rides than anyone else.  My daughter, sceptical at first, soon purloins it and it becomes a battle for possession. (At nearly 13 yrs old and as tall as me, she is easily suited to it, but Traditional Surfing Co. do make smaller models for younger children).  So I am left standing on the beach, holding her foam board of yore, too contemptuous now to ride this garish float.  Outside of the water, even Nathan is curious, having not realised that these boards were being made locally again.  Initially his interest is in buying one for his mother: for many, these are the boards that they learnt on before the introduction of foam and fibreglass in the 1960’s.  But soon he and a friend are talking of signing up for the annual World Belly Boarding Championships http://www.bellyboarding.co.uk/  to be held this  weekend (September 4th) in Chapel Porth, Cornwall.  But hurry if you want to enter, registration closes at 11 a.m. tomorrow. 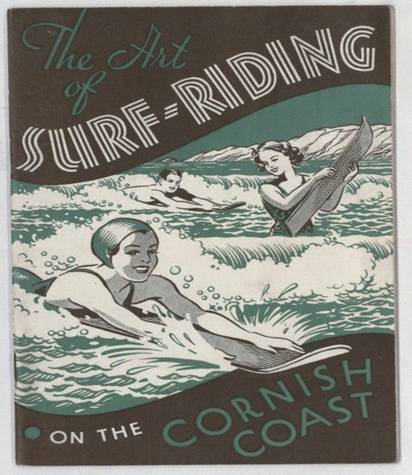 The WBBC is a fun, nostalgic homage to the wooden board, and eschews the wetsuit in favour of costume.  I can get along with this, preferring where possible to go without neoprene, but personally (and channelling my ancestral Hawaiian sisters, of course) feel more akin to a grass skirt or sarong than to the preferred 1950’s-style bathing suit.  The Traditional Surfing Co. will of course be represented at this event, and Gavin will have boards for you to try – and I highly recommend that you do. But nostalgia should not be the only way forward with the belly-board.  With efforts to return to sustainability in surfing, I see no reason why wood cannot be seen as the future, and not just the past.  Surfers Against Sewage http://www.sas.org.uk/ , long at the forefront of environmentalism have recently produced an essential pamphlet on this subject, and the September issue of Wavelength magazine http://www.wavelengthmag.co.uk/ is devoted to sustainability in surfing.  Perversely, there are rumours of the market being flooded in the near future by cheaply-produced wooden boards from China, but really, why would you?  – Especially when you can buy something locally-produced, hand-crafted, and eco-friendly.

Belly-boards are equalisers: accessible for all ages and abilities, and all about the fun.  Despite the Championships (which are really more of a celebration), there is something non-competitive about them; a freedom in their elemental, leashless form and as such they are easily the Idler’s board of choice.  Now, just need to dream up that Beachnik logo…

5 thoughts on “Marine Girl – Learning to fly on ply” 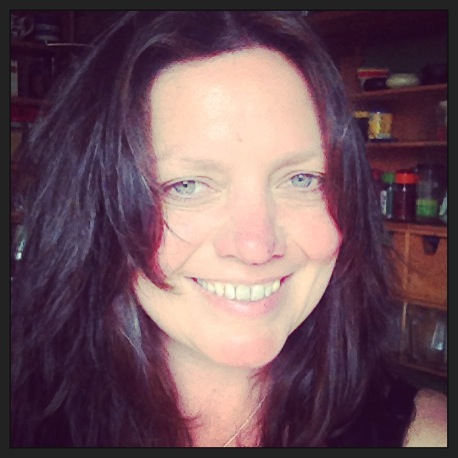